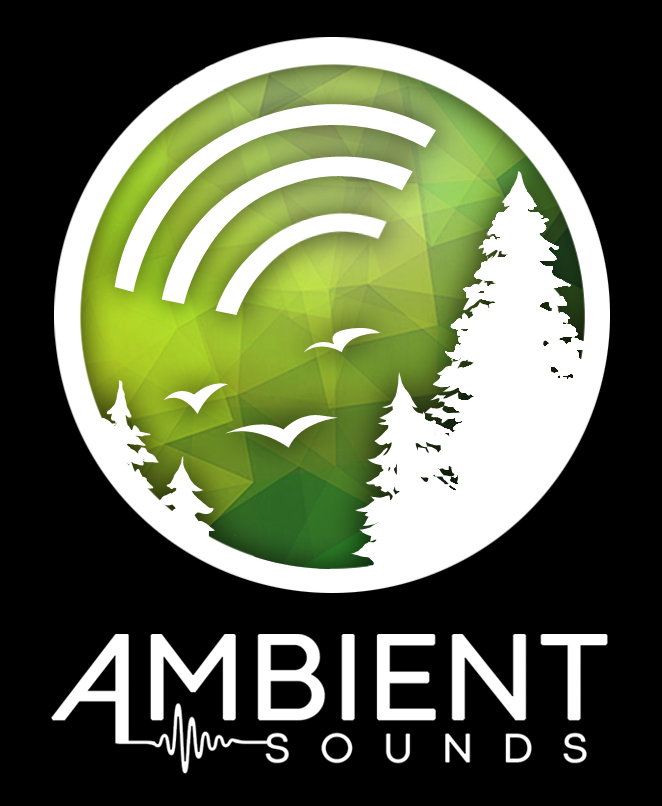 Stop fiddling with individual audio scripts in your scene and take back control. Ambient Sounds lets you configure music and sounds to create an unique atmosphere for each region in your game which can react to changes in your gameplay instantly.

Positional - Ambient Sounds lets you configure areas in your game that play back music and sounds to create an unique atmosphere for each region in your game. The playback follows rules and requirements and can react to changes in your gameplay instantly.

Configurable - Sounds that belong together are organised into a Sequence. Sequences are reusable and can be played back in Audio Areas that are distinctive regions in your game. You can also create Modifiers to adjust playback parameters of Sequences in real time.

"It sounded like it came from over there. Let's check it out"

Want to talk to us about this product or buy it now?